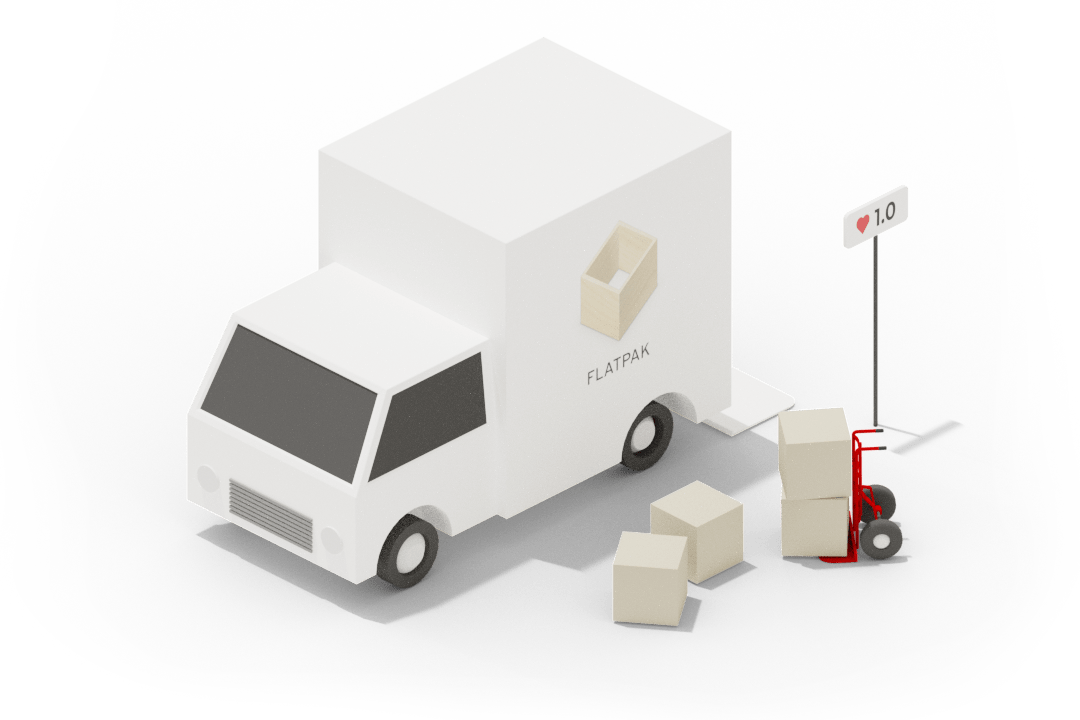 For those who don't know, once an app has been built as a Flatpak, it can be installed on virtually any Linux distribution. This model is designed to make Linux a more attractive option for desktop app developers, and provides developers with a more stable platform on which to build and develop.

Discussing the release, Flatpak’s lead developer, Alexander Larsson, has said: “A lot of work has gone into Flatpak 1.0 and we're confident that it's ready for wider use. Flatpak's goal has always been to revolutionize the Linux ecosystem and this is an important step towards that.” A 1.0 release generally marks the point at which software has become “feature complete”, so the fact that the developers are calling this a 1.0 is significant. But what does it mean in practice?

Flatpak 1.0 comes with a collection of new features that application developers can take advantage of. Developers can mark versions of their apps as end of life, to indicate when they are no longer supported. There’s a new mechanism for apps to restart themselves. The command line interface has had a raft of improvements, including new commands and options.

Furthermore, Flatpak has matured since its last major stable release in October 2017. The new version promises to be faster and more reliable. There's also been some internal tidying up and reorganization. (This isn't so interesting to users and app developers, but it makes Flatpak that bit easier to integrate with your favorite Linux distro.)

However, some of the biggest changes have been in the Flatpak ecosystem. To coincide with the release of Flatpak 1.0, the Flatpak developers are also taking the beta label off their Flathub service. Flathub is the central store for Flatpak apps. It is both a repository that can be used by Linux desktops, and a website that users can use to browse and install apps. It had a quiet, soft launch back in May 2017 and has seen rapid growth in the number of apps and users since then.

Flathub has become a major feature for developers, as LibreOffice’s Stephan Bergmann made clear: “Flatpak has come a long way since we first started using it; nowadays we can type a trivial command to get the latest LibreOffice 6.1 built and published on Flathub automatically. What keeps impressing me is the breadth and depth of the bug reports we receive for the LibreOffice Flatpak version. It shows that people are using it in all kinds of scenarios.”

Another significant development in the Flatpak ecosystem relates to their “runtimes” - the platforms that applications are built and run against. The main “Freedesktop” runtime that is used by most Flatpak apps is having a major release to coincide with the Flatpak 1.0. This 18.08 release has a new lifecycle policy, which includes a regular release schedule and guarantees for support periods and security updates. This gives Flatpak’s app platforms a similar level of support to commercial operating system offerings.

Flatpak's developers also point to other areas where the framework has matured. Their developer documentation has been rewritten and is much more complete. Flatpak’s website also includes tutorials for setting up Flatpak on a lot more Linux distributions .

The big question is what this means for the Linux landscape. Last November, Linux Mint, one of the larger Linux distributions, started using Flatpak by default, and Fedora is planning to start building its own Flatpaks very soon. It might just be that a tipping point has been reached.

This press release, including all content and media, can be freely used and modified without the need for attribution.